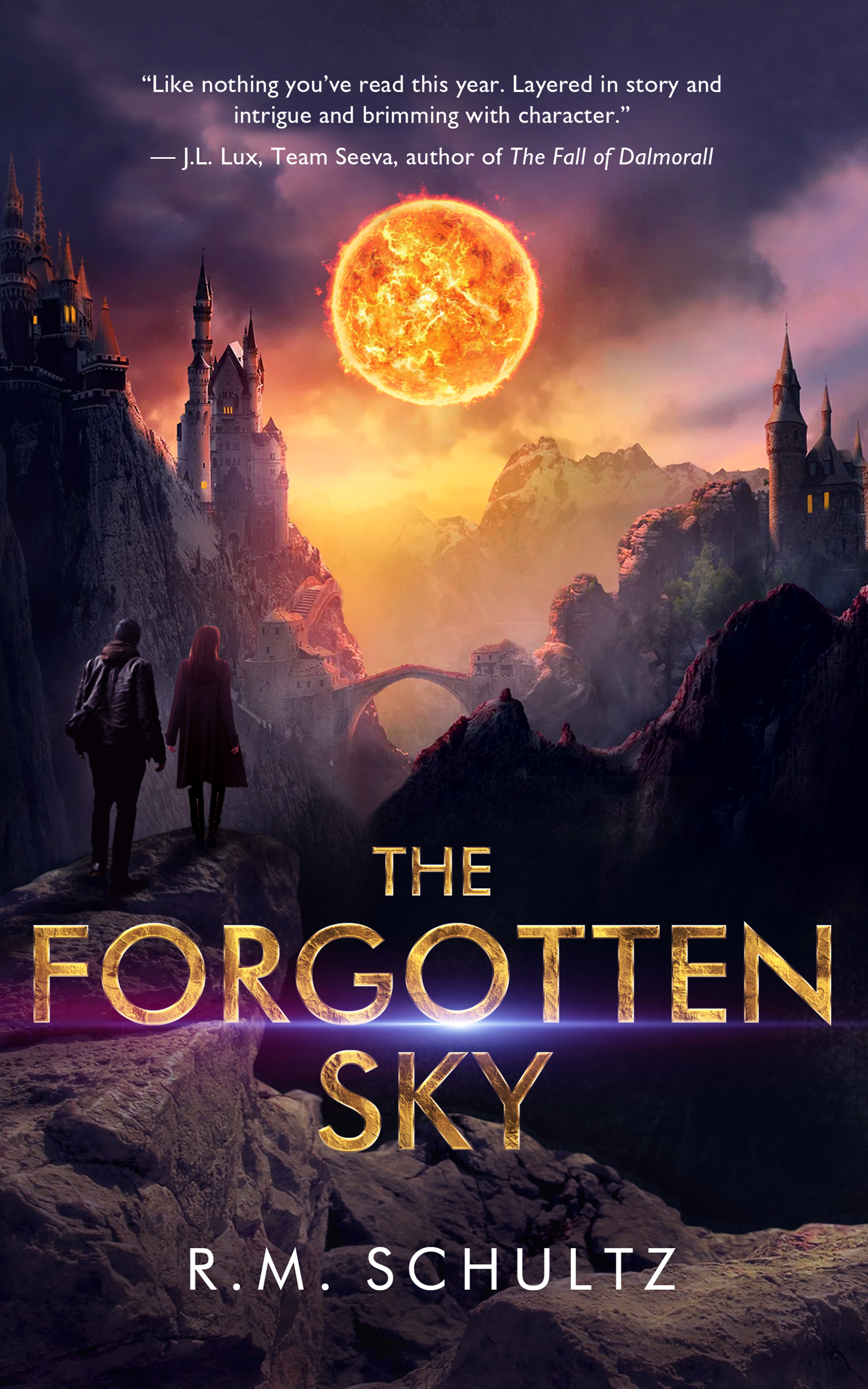 In a galaxy at the edge of imagination.

Six diverse characters share a strange dream: a figure composed only of shadow holding the pulsing red sun in its palm.

Ruled by six masked councilmembers, the Northrite corporation exploits the powers of Elemiscists—those with magical abilities—and keep them as indentured servants. When a nearby sun turns bloodred and begins pulsing, people flee their homes and the millennia-old government crumbles.

Together, a military recruit, a sheltered woman, a cunning slave, an environmental activist, a morbid bounty hunter, and a medieval knight hope to understand their shared vision. They fight for survival and against all odds struggle to curtail the rise of the Northrite corporation.

The fate of the galaxy will depend on these six people.

Where Should I Send Your Free Book?

Just enter your details below to join my Readers' Group, and I'll send a copy of the book straight to your inbox.

I only email in regards to new releases and about once a month for book promotions or giveaways. Your info will never be shared or sold. You can unsubscribe at any time.